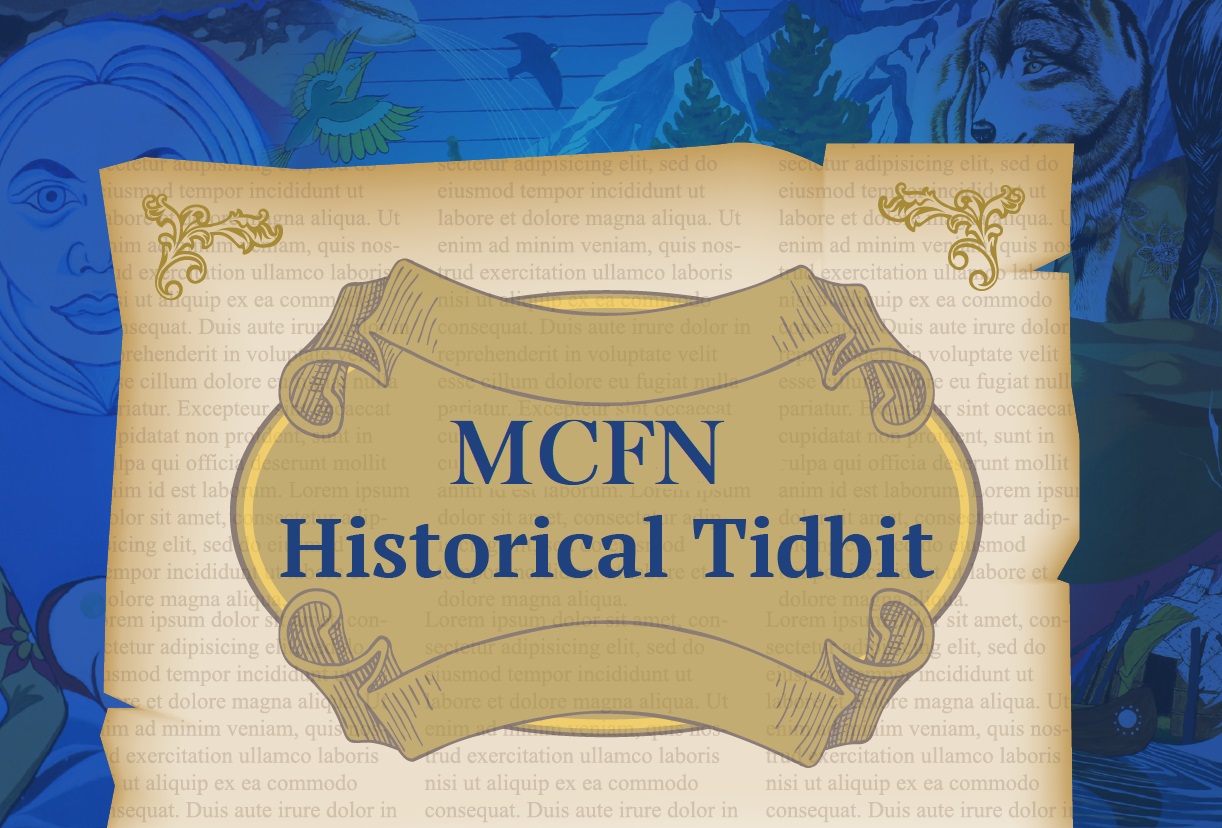 May 2017 marks the 170th anniversary of our ancestors’ move from the River Credit to the Mississaugas of the Credit First Nation. Rev. Peter Jones, in an article in the January 12, 1848 edition of the Christian Guardian, provides an account of our ancestors’ progress at their new home.

According to Jones, scarcely eight months after their move:
“They are now settling, some on 100, and others on 50 acre lots, with every prospect of doing well. During the past summer they have worked nobly; some families have cleared from two to six acres, which they have sown to wheat; they have also erected a neat and comfortable place of worship, which will serve also for a school-house; and best of all, several of the young people have become steady and joined the Church.”

Jones also took time to recall how they had flourished at the River Credit. When the mission village had been established in 1826, the people had no domestic animals, scarcely any household furniture, and could carry most of their possessions on their backs. Leaving the Credit River, some twenty years later, our ancestors left prosperous farms, and a village with homes furnished better than many of their settler neighbors, a hospital, mechanic’s shops, a sawmill, and even a schooner.

Upon the move to MCFN, some of our ancestors even had to make two trips back to their old village to walk all their domestic animals to the new location. In short, our ancestors had prospered.

As Jones pointed out, the move to MCFN was made with mingled feelings. There was a sense of optimism among our people, but also a sense of sorrow at leaving family members behind in the village graveyard. Many of our ancestors also felt sorrow recognizing they were leaving the place where they had embraced the Christian religion and with it a new lifestyle.

Jones closed his article by asking his readers to take “an interest in the prayers of all who love the Credit Indians, for their spiritual and temporal prosperity in their new settlement.”

Chi-Miigwech to Darin Wybenga for writing the Historical Tidbit each month.